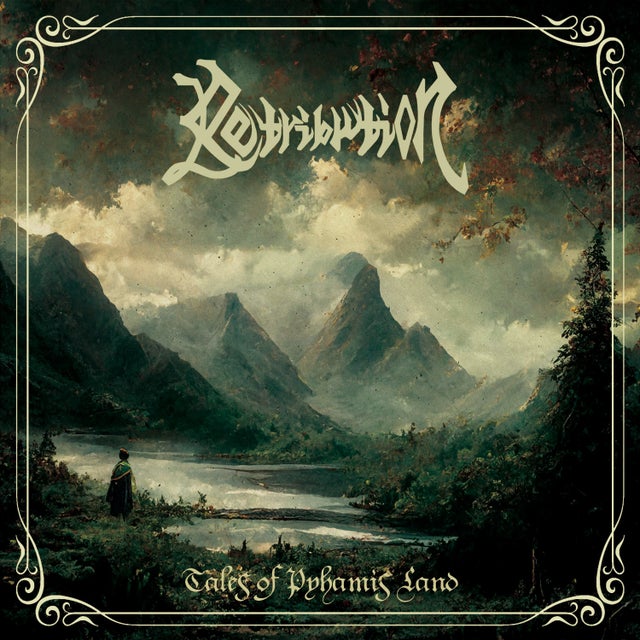 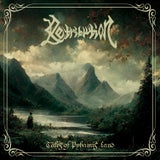 RETRIBUTION is an epic symphonic folk metal band that hails from Fuzhou of China. Founded in 2017, the band was initially exposed to a wider audience through the track of “The Warriors from Ethana Forest” featured in the “Death Kult Over Black Congregation III” compilation released by Pest Productions. “Tales of Pyhamis Land” is a concept record based on the original creative story regarding the land of Pyhamis where troops march into the vast Ethana Forest in order to revive a falling kingdom. RETRIBUTION displays a high level of maturity in song writing inspired by Euro-folk and manifested by the presence of orchestral arrangements and melodic majesty. As a solid mark in the half-decade history of RETRIBUTION, “Tales of Pyhamis Land” is worth a full-throated endorsement.