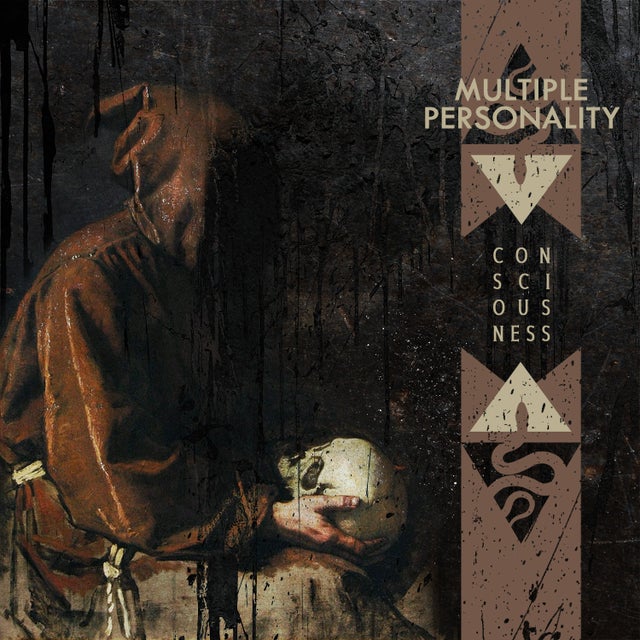 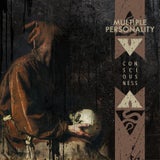 —Mirror fragments with lyrics written and stored in cloth bag

One step further into the chaotic depth of human mind --- mechanic corridors constituted of nothing but those self-contradictory remarks of scorn and malign, wherein ceaseless quarrels of the basest kind unscrupulously trample those naive emissaries of Reason. After resurrecting from a decade of silence, Multiple Personality, the Beijing-based Black/Doom master has proven with his 2020 full-length that sometimes the most malicious venom takes a long time to ripe. Consciousness, his latest output, push his already insidious odes of blasphemy to another extent --- this time, bordering on the territory of a more Death Metal-oriented sound, Consciousness is mid-tempo groovy Black Metal at its finest: menacing and callous riffwork combining with implacably cold industrial ambience; joining force with three other brilliant vocalists of the underground BM scene --- Lord Freeze (Skeletal Augury/Ibex Moon), Tassi (Bliss-Illusion), and Dyingflames (Holokastrial/R.N.V.), Consciousness offers a superb execution of the most perverse grotesque unto the tenuously pretentious rationality so mindlessly praised by humanity.