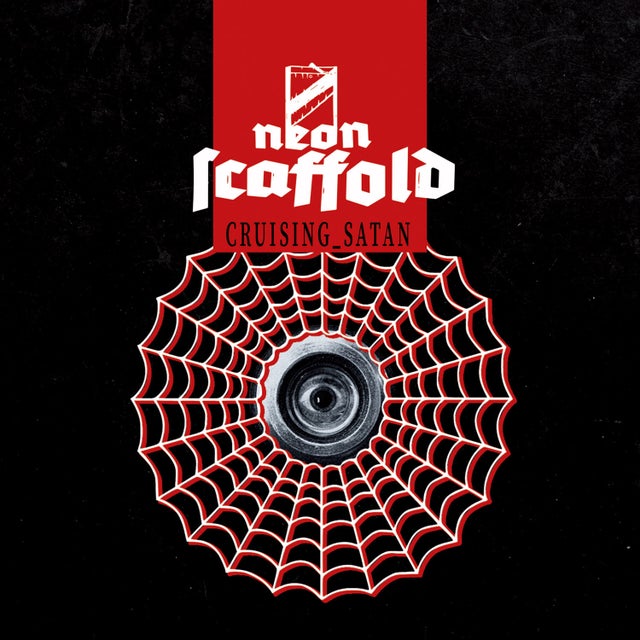 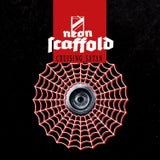 Sickened by its sticky smog, the dance floor seemed to have ZERO intention to put a hold onto that repugnant orgy tumbling inside its belly like some parasitic slimy frog --- bodies sneaking out from the back exit, hoping to get some fresh air, yet the only thing waiting for them are humps of garbage bags --- from a cesspool into another --- nauseated by that sea wind whose grains reminiscent of some forebodingly livid mercury, they puked, while silhouettes of that diabolic sewer jazz choir, with their notes of profanity, stealthily nailing those rats and broken bottles onto that mossy steel wall lit by a curtain of fetid yellow neon --- Profanity! All gone to seeds! degenerated bodies triumphantly celebrating the imminent decadence as the cruise sailed away from the Slutcity, into the infernal sea's lawless territory --- celebrating, as if it was an accomplishment --- like a trophy, a sacrilegious chalice, and they'd somehow contributed to its fruition --- yet in fact, they did nothing, they were just part of the game, less than a puppet, or even a token --- perhaps merely a part of the dispensable waste inside those garbage humps, ready to get thrown into the turbid water at any given moment --- that doomed cruise just kept on sailing, joyfully, towards the horizon where giant incandescent scaffolds menacingly await. Satan wears sugary lips.

Neon Scaffold is the tainted brainchild given birth by some of the most heretically creative musicians currently active in the East European underground --- dystopian bards from the camp of Cage of Creation and Licho (any related projects) joined force, and the result is just hit the sweet spot of every follower of obscure avant-garde shit --- as demonstrated by their side of the split with the Polish weirdoes Gruzja. Their latest two-track EP, CRUISING_SATAN, offers a similarly filthy recipe (and perhaps, a sneakpeek into their upcoming full-length): dissonant riffs rooted in vintage folk tunes, mesmerizing bass-line whose unmatchable dance moves are so rarely seen among recent Black Metal releases, plus that bewitching saxophone melodies --- like a jazz concert transformed into a drunkard-asylum by the Devil himself with glittering spells.

Pest Productions will release this absolutely brilliant EP this November. Highly recommended to all fans of later-Dødheimsgard, Bergraven, Pensées Nocturnes, or experimental/avant-garde metal on the psychedelic/jazzy side in general. Stay tuned!