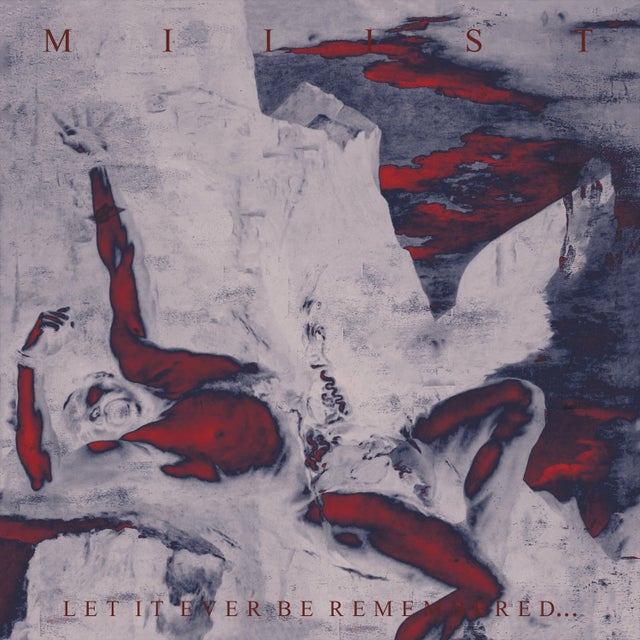 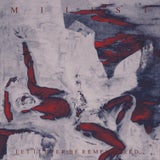 They once again pondered the images and stories associated with the Creator, if someone could really afford such a majestic title and the heinous burden came along with it --- perhaps an "omnipotent being", for the messages underlying that cursed title could wreck any self-claimed intellectuals or heroes into nothing but bunch of feeble-minded worms. With the promised tales foretold by their predecessors in mind, they struggled with the meaning behind those ageless sayings, they wondered in what sublime demeanor would the Creator conceal himself within the so-called "Palace of Paradise" --- the "land of Gold and Perpetual Joy" --- they failed grievously --- for wherever they looked (the only option is, equally grievously, only upwards) they couldn't make out of a thing, except a lifeless throng of Mist with an unfathomable density. "...for the truth is imageless, unspeakable..." Nonsense! they had known it since the beginning, yet that's the only Hope (such a nonsensical fabrication after the infinite amount of sufferings they'd gone through) they could grasp hold of now. Nowhere in sight could they spot that Inverted Tower, yet they were so certain that all of them --- such a group of shackled sinners --- had long been condemned and imprisoned in that edifice --- that heinous edifice erected by no other than those Paradise-dwellers, right into that throng of mist --- "for existence is a prison". Treachery! they proclaimed. They once envisioned those tales about "the truth", those bittersweet stories about that rebellious son unbound, as perhaps the only things worth remembering down here --- this god-forsaken wasteland, but they had come to realize, that all of such talks, including their pitiful "quest", are just treacherous errors --- such throng of mist, such sea of falsified symbols, nothing but treacheries and wrongdoings; this is a new chapter, they once again proclaimed, and the new chapter means no future (equally grievously): the Mist itself offers no escape, despair, downwards, naught --- all errors.

MIIIST, this newly born circle of covert recluses hailing from Bortala (Xinjiang), is in our opinion one of the most exciting young acts emerging from the underground BM scene in recent years. With a demo released via Cold Woods Productions and participating in our final edition of Death Kvlt Congregation Compilation last year, together with their astonishing set at Blackened Shore Psych Waves Fest (in supporting fellow Pest veterans The Illusion of Dawn and Dopamine), MIIIST has made their potentials and uniqueness (in terms of musicianship and live performance) heard. The long-anticipated debut EP, titled "Let it be Remembered...", is their first ceremonious declaration of conquest against all things sacred: with those two long tracks of romantic yet desolate melodies shrouded by the vocalist's sickening chants, this throng of Mist is resolute to cast upon this god-forsaken land their own stigma of woe.