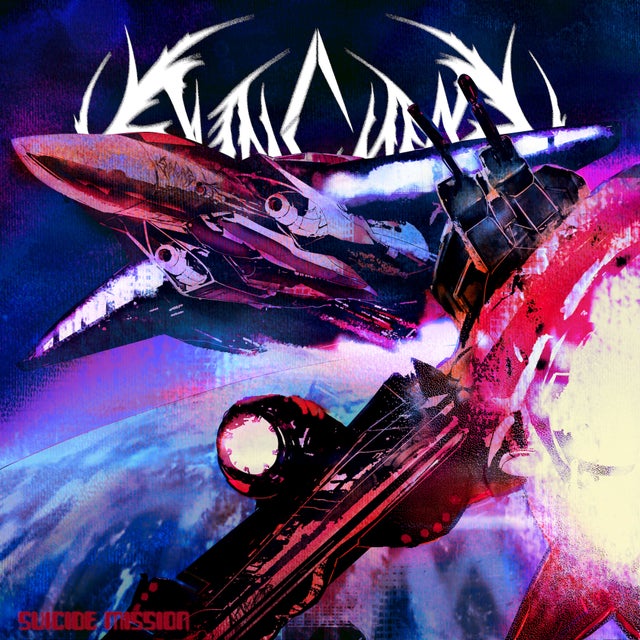 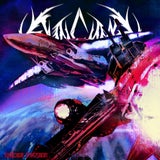 We've seen Neon, perhaps a bit too much, at this boundless night, or any other nights before, nights made out of adventures fueled with youthful indulgence, or was it only that ONE night? Time (or the perception of it) matters no more in our dreams. We've seen Neon, Neon with a suicidal temptation, Neon that flashes like torrents flushing out of some outer space hanging right above our grand and marvelous Necropolis of the 21st-century modernity; to hell with that modernity, or future, we believe only in Neon. Drinking like tomorrow is only another shot of some fine Moonshine or some fancy liquor whose texture resembles a post-apocalypse rainbow, handed over to you by that bartender with a freaky smile (a lot has to do with that pointy mustache in the shape of violet lightning) and a necklace made out of shiny and spinning disco balls; or a piece of moldy joint paper you are about to roll up (powders, starry powders of nuclear flowers), for that chick you just met some 20 minutes ago in that dance floor down there, amidst a bunch of cyber-degenerates (idiotically naive? dystopian hippies? degenerates nonetheless, but they are dangerous, the night is dangerous, the same goes to Neon too, that kind of danger you wish to grow yourself into, that's saying you are in love with them cyber-degenerates, in one way or another, in love with Neon ) and you didn't even know her name, not part of the plan... it never will... now let's just keep dancing, tonight is reserved only for dancing and indulgence, synthwave beats pounding like your chemically modified heart is about to burst out of that boney chest of yours, you squeeze out every last drop of your life energy tonight, with full force, then drink them all back again the night after. There's only ONE night, mission incomplete, synth beats keep pounding, we believe only in Neon.

We are thus thrilled to present to you the first vinyl release in the history of the Chinese synthwave scene. SYNCHIK, arguably the most promising synthwave/darkwave project from Mainland China at this moment, has officially signed with Pest Productions, whose debut EP "Suicide Mission" will be released physically soon! Similar to legendary acts like Perturbator or Carpenter Brut, which are popular all over the world and have somewhat a black metal background, Liang, the mastermind of SYNCHIK, has not only served as the bass player of the iconic Chinese Stoner metal act Never Before but also was responsible for the production and mastering of many releases of quality underground metal, such as Vengeful Spectre and Dressed to Kill. As an electronic artist, SYNCHIK's soundscape is undoubtedly exhilarating - even if the synthwave movement that has been taking over the world by storm doesn't seem to have made a splash in China, it doesn't matter, we welcome any new Chinese fans to join (and promote this piece of absolute sonic fineness to all of our foreign fans).