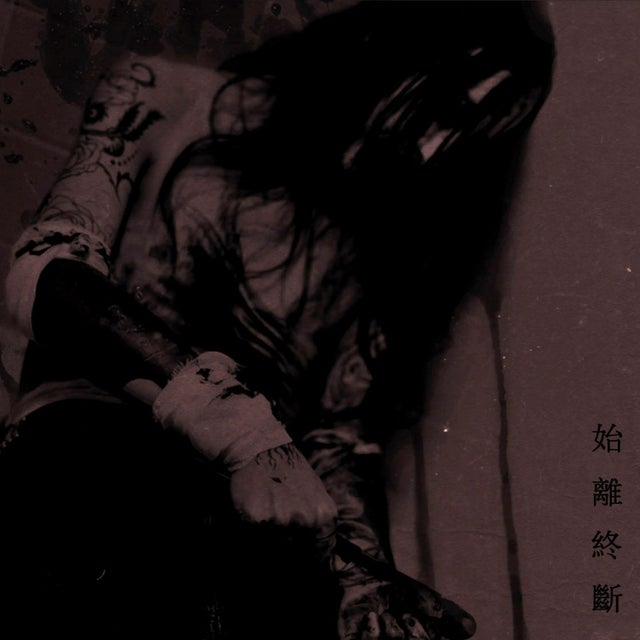 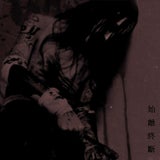 Dissolving sells, piercing void, fallen corpses, ashen hope; the unfathomable mental pain when all your blood veins part away with your miserable past self.

Despair is one of the most recent new comers among Chinese DSBM scene. Hailing from Urumuqi, Xinjiang, Despair was founded by its sole member D. in 2018. Like Trist, Austere and other pioneers, Despair possesses all the classic elements of the early 2000s DSBM gloden bloom: from mournful shrieks, razor sharp tones, and grievous melodicism, as well as some touches of Post BM ambience.

Pest Productions will release Despair's second full-length titled <始离终断> on Feb. 22nd as digipak cds (limited 200 copies), as well as one box-set edition (limited to 100 bundles), and T-shirts (limited to 20 copies). The box set will also include the exclusive official CD version of Despair's debut ambient full-length (released digitally in 2019) <Upon Ashes of Hope>; the box set will also include one exclusive logo patch, razor blade, and one injector, packaged in a black cardboard case with UV logo. Only 30 bundles of 2CD-BOX are made for orders overseas.