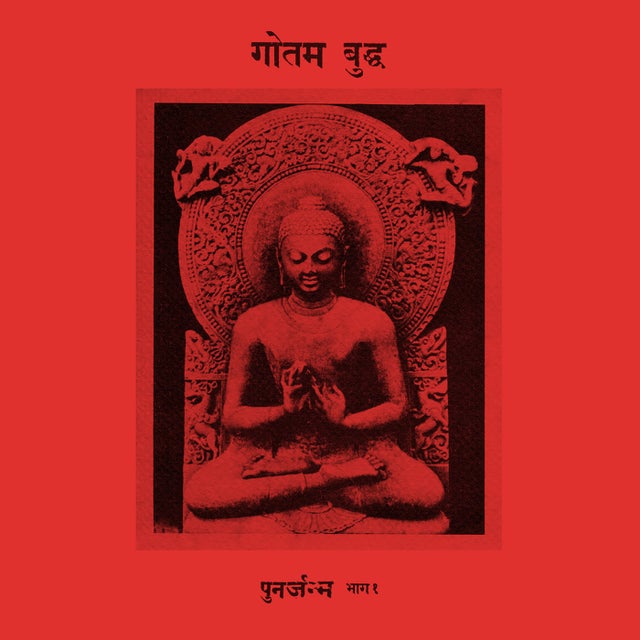 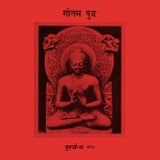 A chaotic cacophony of possessed chants shrouded in an aura of sanguine mania, onto a path seeking rebirth but gone astray, leading to a heretic enlightenment of dark minds. The debut from this groups of unknown lost souls, who claims to follow the righteous path of Buddhist cultivation, has generated quite some buzz among the underground BM fans.

Their execution of raw black metal that perfectly blends a mindboggling ferocity and psychedelic melodies of valor and ascetic have successfully granted them one of the most interesting newer acts. Preaching their unique and profane interpretation of Buddhist doctrines with four loosely-structured yet often trance-inducing lengthy tracks, these group of unknown mendicants have made it clear that their trail to reincarnation will remain sinful and unorthodox, a frenzied pursuit towards an ominous end.

Pest Productions will release their debut in the format of Digipak cds this October, fans of maniac yet melodic raw black metal should definitely check this out!