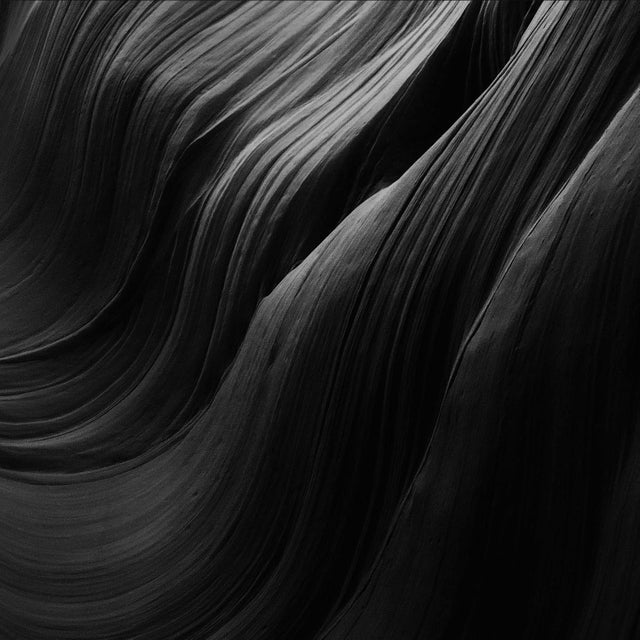 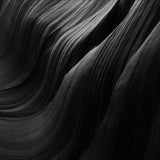 NUR RUN (IT) - Among Those Waves

Some album just meant to be corrosive, as listener's mind literally get trapped inside the unfathomable depth of pitch-dark roaring waves --- "nefarious intent embodied", one could rightfully say so regarding NUR RUN's music, especially their latest full length titled Among Those Waves.

As the side project of the already prolific and talented Basilli brothers behind Hornwood Fell, NUR RUN's 2019 debut immediately caught our attention, which is unsurprisingly surpassed by their second output two years later. The music and approach here is still within the realm this duo most familiar with --- some brilliantly written, and oftentimes difficult Black/Death metal with a touch of dissonance-induced Avant-garde. Only in NUR RUN, the anger and horror is somewhat controlled, with an emphasis on muddy yet bizarre Post metal passages that ruthlessly drag listeners down deep into the devouring oceanic trenches hiding beneath those nightmarish, wreaking waves