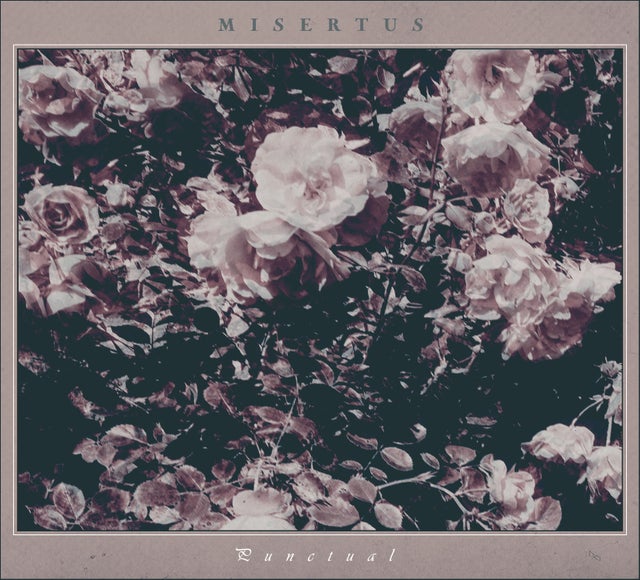 MISERTUS is a one-man blackgaze/atmospheric post black metal based in Manchester, United Kingdom. Having presented a constantly growing discography as a highly prolific project, MISERTUS already put out 4 albums and several EPs since the formation in 2019. The fifth full-length album “Punctual” was recently released digitally on bandcamp, and MISERTUS now joins the ranks of Pest Productions.

MISERTUS stands on the merits of atmospheric black metal by delivering the trademark sounds of ABM and uniting the misty compositions and melodies of shoegaze style. The physical CD edition of “Punctual” will be released by Pest Productions in the end of October 2021 worldwide. Fans of Violet Cold, Alcest, Sadness, Harakiri For The Sky and general enthusiasts of ABM shall not disappoint by this highly promising entity from Northern England.