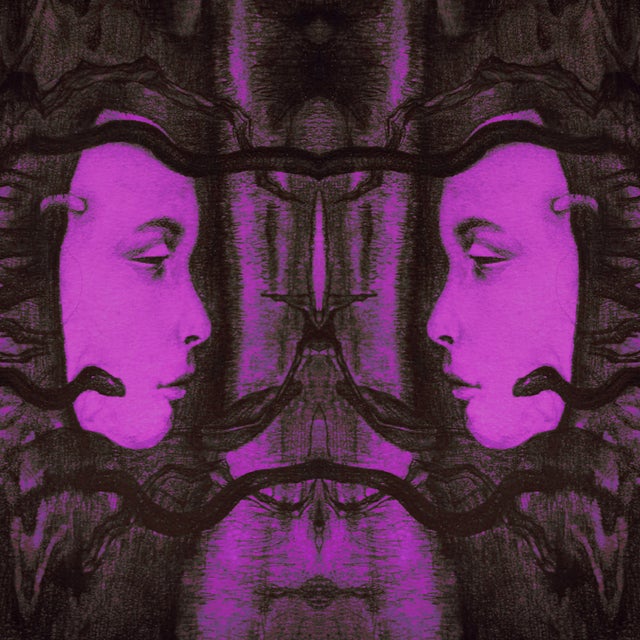 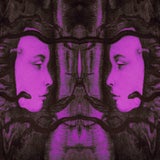 Many have attempted to explorephilosophic themes through music, yet just like the human nature they claimedto critique, most often time only lifeless notes and ludicrous narcissismremain.

Ascension, as Vitriolic Sage's highly anticipated debut full length,quite on the contrary, is one

extraordinary paradigm in which metaphysicalmatters naturally entwined with its swirling

melodicism, with no excessivepretentiousness, an everlasting spiral where everything is perfectly balanced-music, concept, storytelling, emotions, all genuinely fused together into this 7-track long play of pure riff mass.

Unlike what he has achieved in VitriolicSage' previous EP Enlightenment, which was more or less an earnest tribute tothe glacial majesty of the 90s Scandinavian scene, the songwriting and

overallproduction on Ascension are much more nuanced and varied, with many hintstowards the virulent mélancolie from the foul soils of France, as well as the obscurerites of those Icelandic black hymns, yet retaining something that is stillunique per se. This is an album where listeners are truly seized by the ravagingand hellish maelstrom unleashed through its cathartic war cry and

gloriousmelodies: an astonishing consistency from start to finish, while the restphilosophical

lyricisms about absurdity and death were devoured and become asone, together with thprotagonist who embarked upon this journey ofself-destructive salvation, dissolved into the Light Ultimate: and all the restshall be perished.

Pest Productions will release Ascensionin the format of digipack CDs, limited to 300 copies. Don't miss out this truegem, highly recommended!