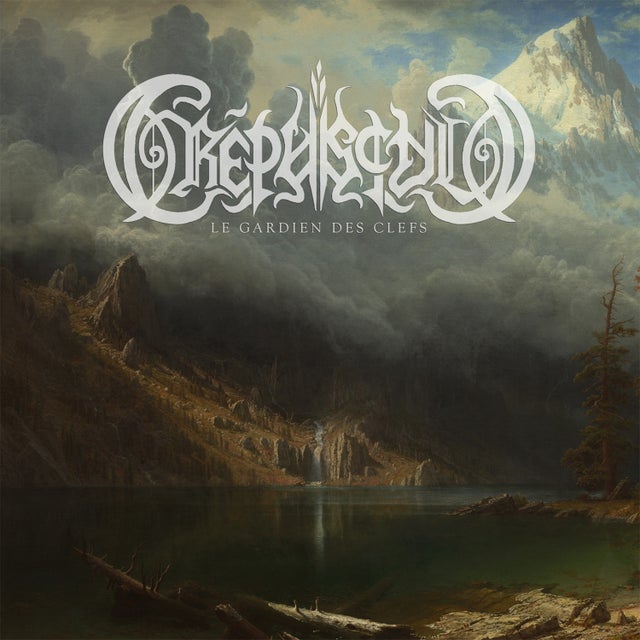 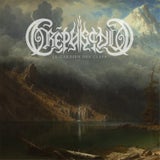 A journey from the unfathomable depth of Cosmos to the forlorn realm of magic and myths - an ode towards the endless night. After almost ten years of silence, the one-man project Crépuscule finally makes a glorious return with his second full length. Arguably as one of the lesser known hidden gems among the already prolific Metal Noir Quebecois circle, Crépuscule was often referred to as the solo project of the multi-talented Bardunor (Monarque, Hiverna, ex-Cesjthe), which is one of the reasons it got overshadowed. However, music-wise, the second offering of Crépuscule to a great extent not only marks as a huge leap forward compared to the debut, but also expands beyond the typical Québécois sound of crystal storm with touches of avant-garde eeriness. Titled Le Gardien Des Clefs (The Keeper of Keys), this album is built up as a hymn of nocturnal mysteries, from dusk to dawn, with four songs each dedicates to four different keys: how each song varies in styles and moods and echoes with the overall theme is astonishingly captivating, with experimentation overlaps the surging and triumphant Québécois romance, nebulous while majestic veil of synth ambience, and those unexpected passages of French avant-garde --- an album that would surely justify Crépuscule as one of most unique projects hailing from MNQ. It is an honor that Pest Productions will release this gem in slipcase cds later this May.