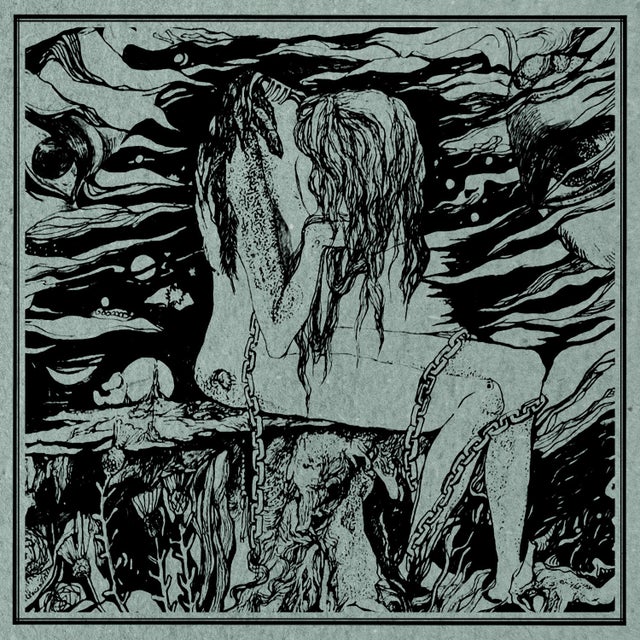 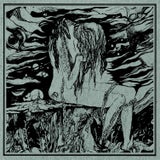 The austere wind swinging across the lake of silent nocturnal tales, while the reflection of the mills frozen solemnly ashore blurred by the spoken words from the young girl whose fragile body was loosely chained by the memories of rust. Post black metal with a particular gloomy aesthetic of a grayish dream bred by the Eastern soil, Rustylake is another fresh born from the vigorous youngsters belonging to new wave of Chinese black metal. Based in Xi'An, Rustylake is a post/atmospheric black metal formed by T.Z. (Guitar/Vocal) and L.S.(Bass/Drum programming) in September 2018. The name was inspired by the namesake of classic Cube Escape Series, while one could also argue how brilliantly the atmosphere they evoke through the music matched with the often bleak and sometimes gothic feeling from the game. However, Rustylake's music is much more than that: highly influenced by some of the leading acts in this genre today like those Japanese post black/hardcore legends 明日の叙景/Asunojokei and Heaven in her Arms, as well as Alcest and Deafheaven aesthetically speaking: with all those influences, Rustylake managed to add their own unique touch of mystifying loneliness using some fresh and mesmerizing post-metal guitar work with a cathartic surge of flooding melodies, intertwining with fierce howls and poetic monologues.