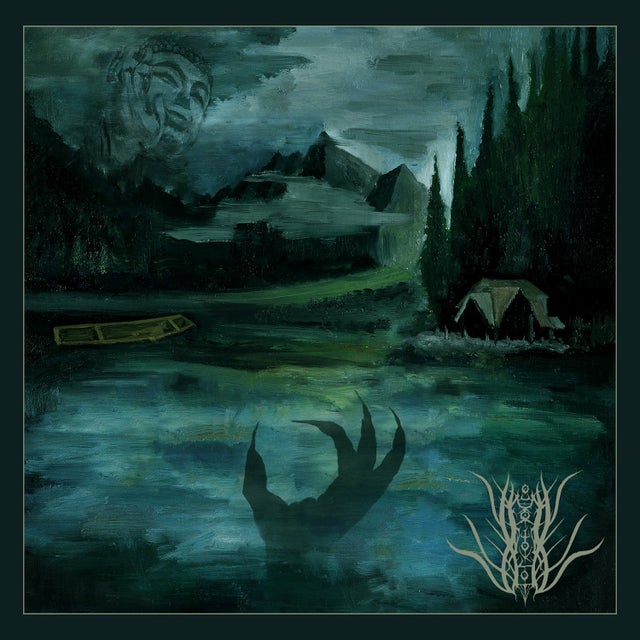 As forlorn voices echoing in the deserted chambers and sunken debris at the bottom of rural streams, everything in the version of 景湖白（aka. Scenery of Pale Lake）'s soundscape is shrouded with a vintage mottled veil and served as a pondering nostalgia to those gloomy dreams cradled in the forgotten past . 景湖白 is a Guangdong-based one-man atmospheric black metal project founded by 羅景 Luo Jing in 2013. Highly influenced by the local culture and traditional customs while combining elements from both the structure of Western extreme metal and a profound Eastern atmosphere , 景湖白 dedicates his music to themes about the dire consequences of human overproductions and nature reservation. His debut full length titled 清醒的人格分裂 / Lucid Schizophrenia was first written in early 2013 while after 7 years' of crafting we finally saw its release at the end of this year: it is an album that all fans of early dsbm would appreciate —— a love letter to the most innovative period of this genre —— with obscure atmosphere and melodies of profound m elancholia, 景湖白 manages to conjure a chaotic yet cathartically poignant delusion in this album. The mixing/mastering was done by no other than BM from Skyforest himself- you can already get an idea of​​ how great it would sound.