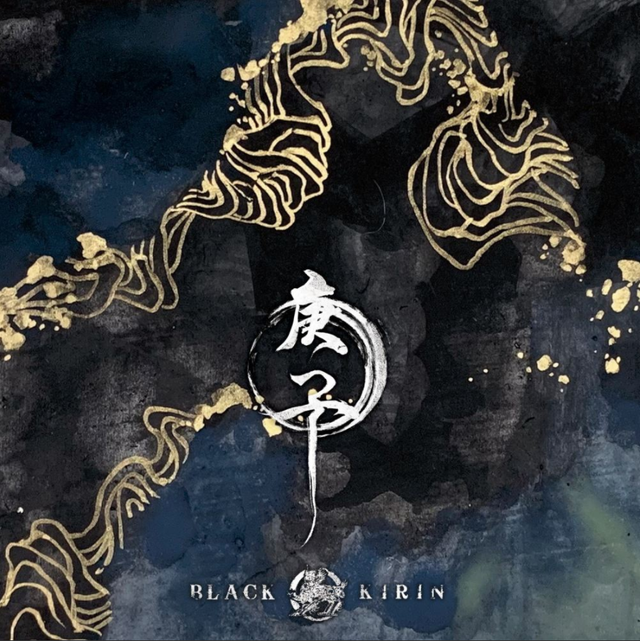 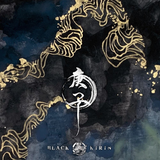 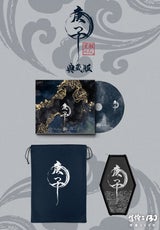 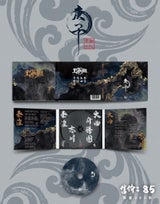 Similarly, we recorded acoustic version of certain songs from the coming album “Ascending” as the bonus tracks, which will be included exclusively in the physicals.

This year has been such a chaoric and unpredictable one that we named the album “Gengzi/庚子”, for memorizing the past and looking forward to the new beginning.

For now, we partially accomplished the “Ascending”; however, choruses were unable to record due to the short of money and the pandemic. These sounds play irreplaceably important part in the new album.

If you are interested in our new attempts and the new album, please buy compact disc to support us and help us finish the rest of “Ascending”.