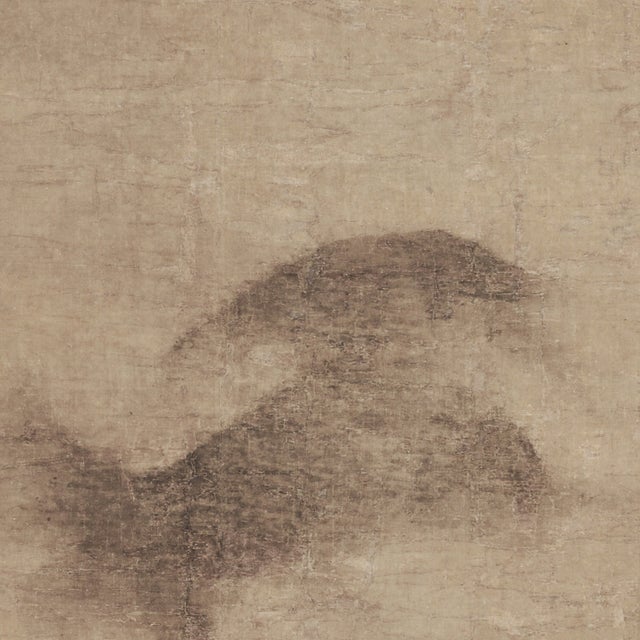 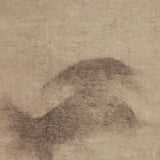 Arguably as one of the most well-acclaimed Neofolk artists from China, the Sichuan-based musician Han and his associates have managed to gain major overseas recognition with a highly prolific discography ranging from trancing neofolk to ambient worldmusic. Raflum (aka. 雨鎖悲秋melancholic autumn enchained by rain) is Han's main solo project and have till this date released three full lengths —— according to many as among those top-tiered materials ever created in Chinese neofolk scene. Elements in reminiscent of bands like Vàli and Empyrium are prominent in the first full length titled Forgotten woods in autumn's silence: a beautifully composed hymn of nature with guitarlines of serenity and ethereal keyboards. Raflum has underwent some major changes of composing styles into a simplistic approach of ancient Chinese water-colored landscape and Zen: in his later two releases 林泉吟/Melodies of forests and springs and歸棹guī zhào/Returning boat: the soothing subtle plucking of strings began to blend into a style more similar to that of traditional Chinese instruments like Guqin, with the presence of cellos and keyboards gradually pushed to the background, while counting on guitarlines of flowing creeks, flutes of sojourning winds, and chanting of meditating spirits to evoke an atmosphere that is so alienate to modern world, in other words, in the later two releases (especially guī zhào), Raflum's ego-free natural enchantment echoing and reinterpreting ancient traditions become fully matured.

In celebration of Raflum's 10 years anniversary, this December Pest Productions will release a reissue of his entire discographies in digipack cds, with special puzzle cover arts and limited to 200 copies, as well as special bonus tracks on each side. 100 copies out of which will be released as special anniversary box-sets : the box-set will contain all three full length in digipacks, one flag depicting the special reissue cover, one patch, and 5 cards with original cover arts.