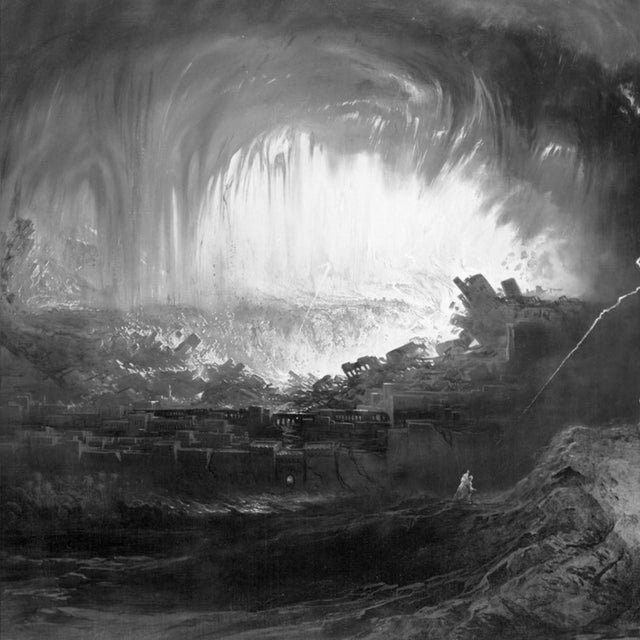 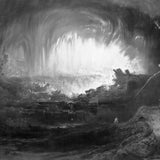 ﻿Furious snowstorm as the embodiment of the enlightening force unleashed from the deep chasm of the Northern soil, fiends disguised as hermits preaching their freezing breath onto those ignorant flocks. With all the materials accumulated till this date, Vitriolic Sage manages to summon the old spirits of North through glacial melancholy. Rooted in Norwegian second wave black metal and highly influenced by Nordic legends like Emperor, Mayhem, and Immortal, while exploring themes of death, philosophy, history and religion, Vitriolic Sage is a one-man project found by Ningbo-based J.L in early 2020. The band has already put out two demos, which will be released as an ep titled Enlightenment. Bleak melodies intertwining with classic Scandinavian black metal riffs of valor, combing with razor-sharp howling vocals, these seven tracks (with one bonus) constitute as a grandiose self-reflection of nature's dark philosophy. Enlightenment will be released via Pest Production this December！