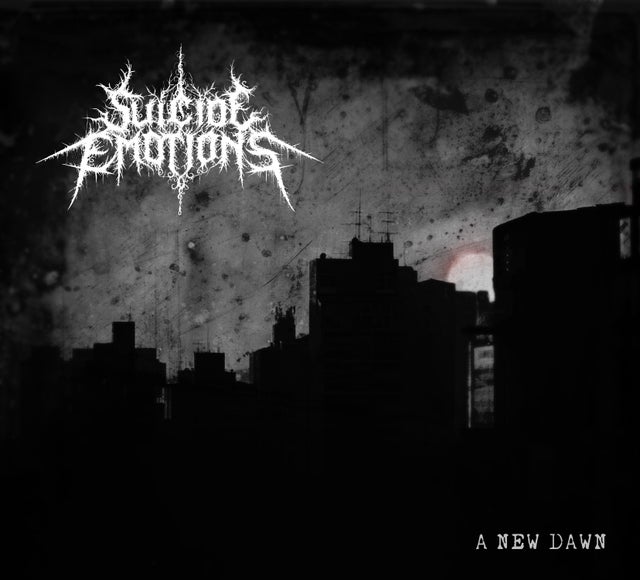 SUICIDE EMOTIONS (IT) - A New Dawn

Over a rather young while no less prolific career, the Italian nihilist under the anonym as Veirg has been exploring the negative side of banal life and the shadow of depression over the fallen generation of the new millennial. With Suicide Emotions, one of his most renowned projects, Veirg push the boundary of the already controversial genre of DSBM with his aesthetic of sentimental melancholy. Suicide Emotions' sound has been evolving ever since his 2012 debut, from a straightforward minimalistic approach of classic DSBM to a more sophisticated style that favors a more atmospheric and post-metal-oriented music of sorrow, all of which are culminated in his fourth full length titled A New Dawn. This is a record all fans of this particular genre would appreciate, as Veirg skillfully combined all of those elements of dark yet enchanting catharsis per se into this record: 5 lengthy songs of gloomy fantasy with intoxicating melodies and forlorn atmosphere, making them a unforgettable journey for those like-minded troubled souls. What waits for us after the bleak winter sun breaks through the new dawn? Suicide Emotions doesn't promise an answer, but an experience, of a future rooted in self-destructive grief.