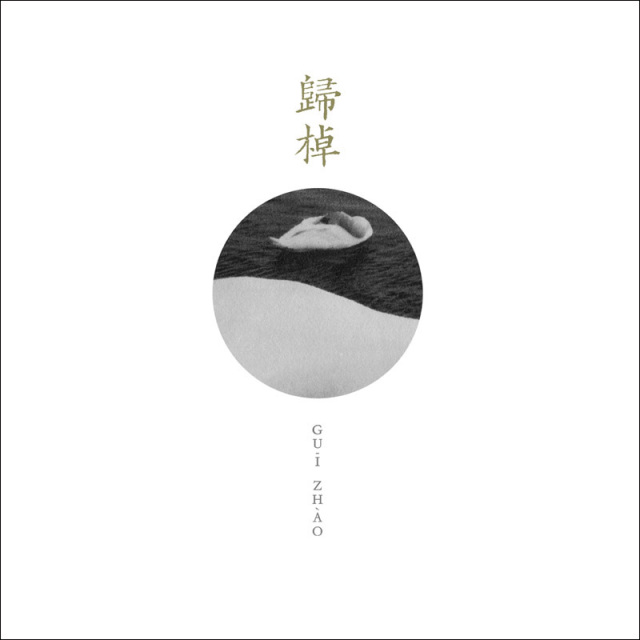 One year after the release of <Melodies of Forest and Springs (2013)>, the Chinese folk/worldmusic project Raflum now present their brand new album <歸棹 Gui Zhao>. After the participation of new members and the deeper reflections of themselves, their music has been into a wider dimension and broke away from the system of Empyrium/Ulver-like dark folk but mixed with more traditional Chinese folk and Zen, and still the nostalgia and loneliness are thick. This album will also be their very last performance.