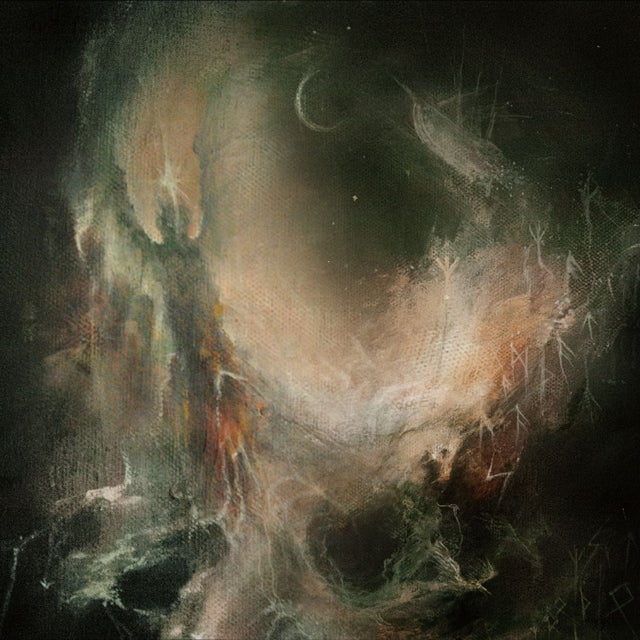 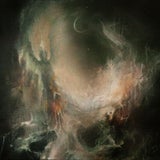 THE ROVING MAGPIE (IT) - The Deadmen's Chants

There will never be such a thing as a "last hope," for people, those troubled people who are raised by the sea, those derelict souls who have endured years of living in a complete, and oftentimes, self-neglected solitude, hope for them means less than nothing. As the body engraved with loneliness and those marks left by the unpredictable wrath of the corrosive storm slowly descended into the depths of the still whirling turbulence, the Deadman bequeathed the mortal world his last mumbling words, or perhaps rather, a sigh so feeble that only those invisible creatures hiding in those pitch-black tides would notice; but it is enough, the remains of his ship would be a suitable epitaph, while the sea, the magnanimous sea, would serve as the perfect and destined place for him to rest, in which the Deadman's final Chants would echo in eternity.

This is perhaps an appropriate overview of the themes and desolate imageries evoked by The Roving Magpie's latest full-length, "The Deadman's Chants". Long-time followers of Pest Productions would perhaps still remember this project's debut "Seven Sad Songs," which has been heralded by many fans as some of the best Darkfolk releases. Founded as the side project of the already prolific Italian artist Peter the Oystercatcher (mastermind behind Blaze of Sorrow and Vollmond), The Roving Magpie can be deemed as a side path within his creative journey, into a quieter hideout, a more sombre field, where dreams and drunkards exchange morose tunes. These traits are surely present in his second output: divided into three thematic parts (The Eye of the Sea; Drown in Silver Water; We Live Along and Die Together); through the captivating melodies of acoustic guitars and mournful atmosphere created by the string session, this album brings to the stage the last words of a lonely shadowy main character as he and his ship vanishing into the devouring tides, while the mesmerizing night sky awaits his final return, with all those stars and nebulas, in silence.

Pest Productions will release this great work as 6-panel digipack CD formats this June, ONLY 200 copies! Attention, all of you darkfolk/neofolk fans, this is definitely something you don't want to miss out!