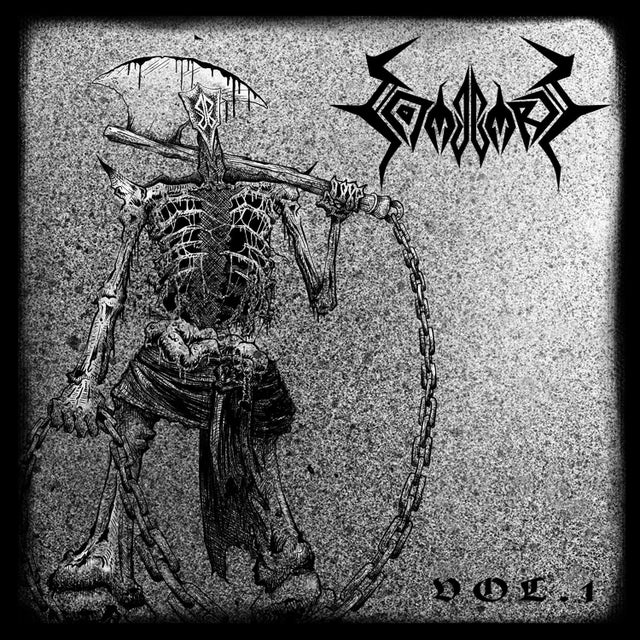 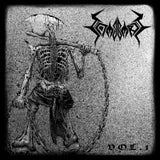 If you are fans of the jesting yet malicious cynicism of the early days Thrash/Punk, this newcomer from the underbelly of Northern China should really catch your attention. Originally from Beijing, while currently residing in Ontario, Tomblord is a one-man Speed/Thrash metal project. Founded by Zack, Tomblord has already released one demo tape individually by the end of 2020, with 4 songs of razor-sharp pure madness that only the most putrid ghouls of the 80s could manifest. Heavily influenced by bands like Celtic Frost, Inepsy, Motorhead and Midnight, Tomblord intends to ponder (or f*ck around) themes like nightmares, post apocalypse, or the hopeless modern life with a barbarous middle finger. Debut EP "Vol.1" out now！