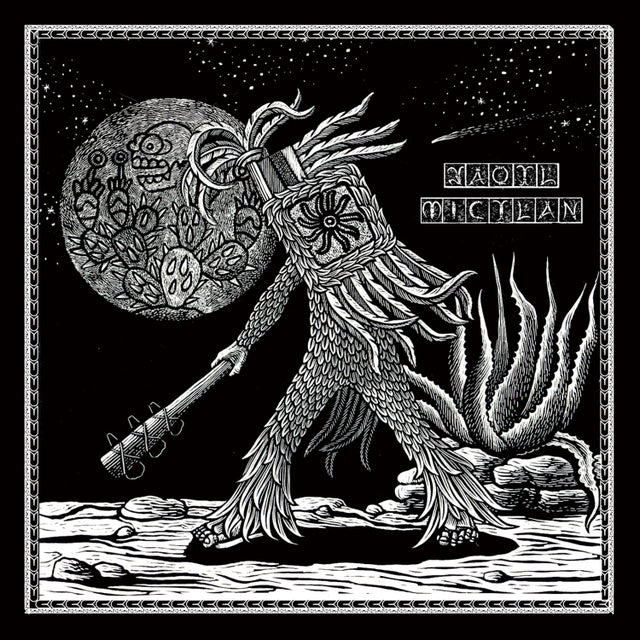 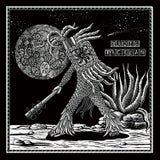 The pounding steps and valiant choirs of warriors lashing across the land of the dead while an ancient far cry was heard from each corner of this unstoppable troop, a far cry that honor and commemorate the ancestral past in the sacred land of Jaguar while calling for the continuation of indigenous people's fight against colonialism.

The Mexican pagan black metal legend Yaotl Mictlan finally returned after 10 years of silence and offered their third full length Sagrada Tierra del Jaguar in 2020. An album that moved away from their old trademarked style of a folk-oriented songwriting to one that put more focuses on atmosphere-building, while still managed to maintain their previous characteristics: essentially, this album is still a re-presentation of indigenous Mayan music in the flesh of black metal, with epic and sometimes psychedelic guitar works on triumphant melodies and crushing riffs in reminiscent of the ancient tunes told in the tales of Popol Vuh, while tribal percussions, wind instruments, and howling choirs enshrouding the landscape with a veil of mist, the end result is this 56-min long war hymn dedicating to the ancestral past of Mayan people. The torches have been passed and a new fire is burning --- the sacred land of Jaguar will stand through all eternity.

Pest Productions will release this opus in digipack cds in this Feburary, a special limited edition of vinyls will be released this May. Stay tuned.