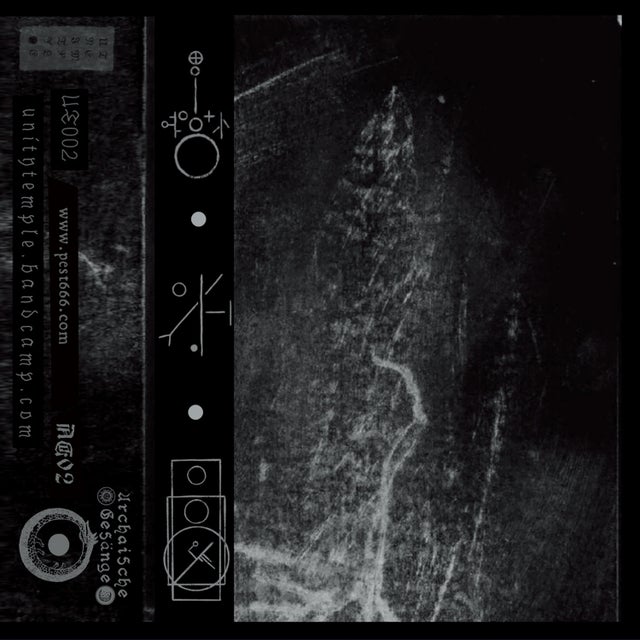 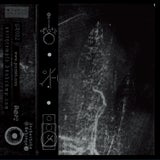 Ancalagon (US) / Obscurum (US) - Tranquilities I: Letters on the Final Collapse of Our Entities

As one of the unsung treasures of American's dirtiest underbelly, Ancalagon (Georgia) has been lurking beneath the black soil for over decades. Despite only released a few demos in the past, this project has established themselves as a loyal disciple of Black Metal's notorious roots. Archaische Gesänge/Pest Productions are pleased to announce the release of Anacalagon's latest split with another black horde of the cryptic dungeon, Obscurum (with Anacalagon's guitarist and drummer Draugr as the shared member). The grim and filthy melodies flowing in between the trademarked French/Finnish approach black metal riff works, as well as the medieval atmosphere evoked by the melancholic yet solemn synth, make Anacalagon's side the absolute cream of the crop here. While Obscurum's three songs of total norse darkness should not be overlooked. This is a release that truly captures the essence of old spirits like LLN: primal ugliness and worship of the black prince.